Is it normal that my cat pants? 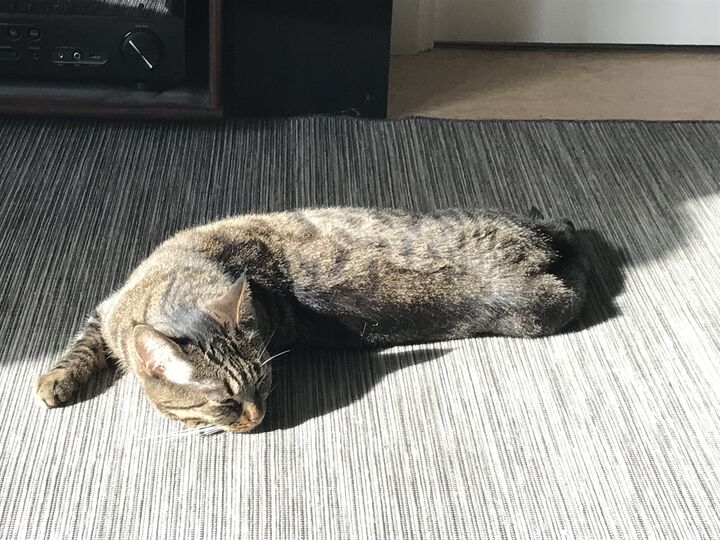 It's totally normal for a dog to pant when it is hot. But what about cats?

My boyfriend and I bought a new toy for our cats, its a pole with a wire and a fake mouse on the end. Louis, who loves to jump, absolutely goes crazy for the toy. Last night we were having so much fun with her, she was chasing my around the apartment as I run with it in my hand. And then she would jump for it like 9 times in a row. (I'll post a video later, she has some crazy jumping skills).

Anyway, after like 20 minutes, we heard her panting. I thought she had a hairball until I realised she was panting like a dog would. Haha

. It's been warmer here in Stockholm and we played really hard, so I think she is just fine. I gave her a frozen chicken/salmon meatball which is her favourite and some ice cubes to cool her down.

Has anyone else experienced this with there cat?

To participate in the discussion, you must first become a member. It is quick, simple and free. The membership gives you access to all our communities.